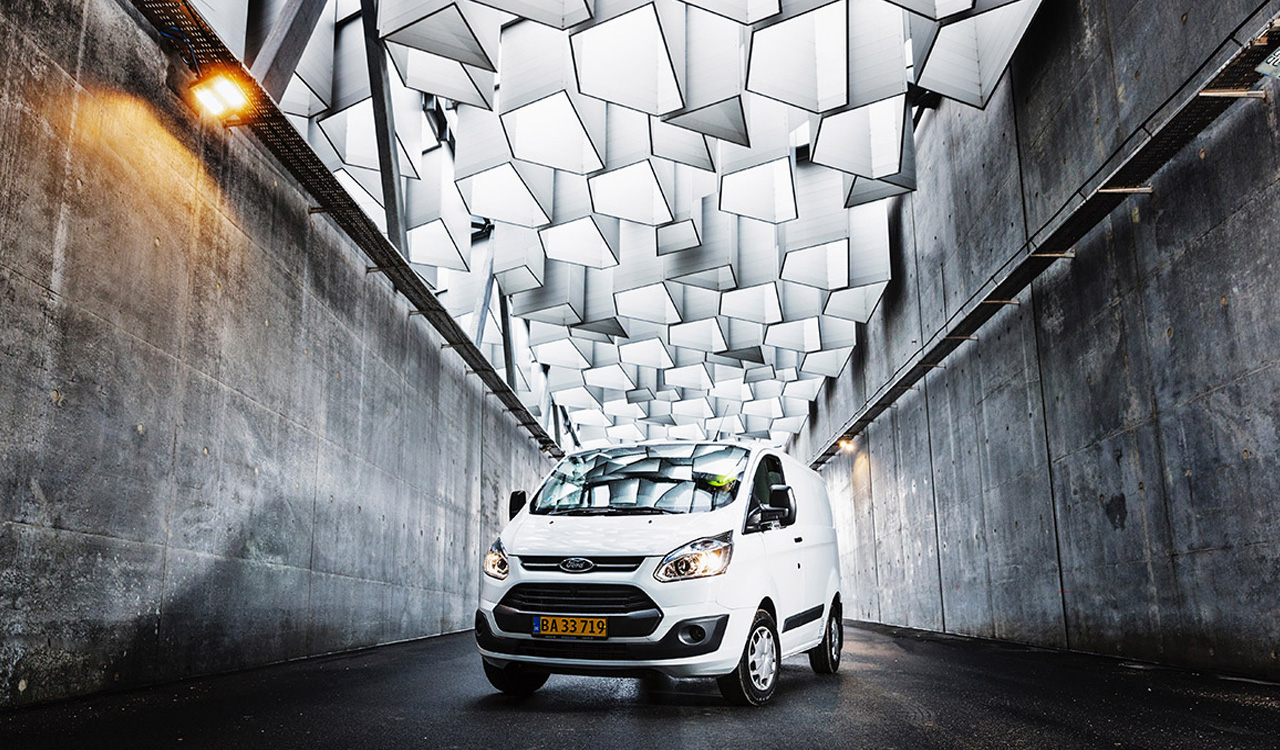 #noVANber, the campaign regarding van and tool theft problem in the United Kingdom, has reached more than 34,000 signatures in the past few days. On the 22nd of November, the Government responded with a statement on the campaign. Whilst it may seem significant, the campaign must reach 100,000 signatures within the six months of running so it can be considered for debate in Parliament — where the real important change can happen. 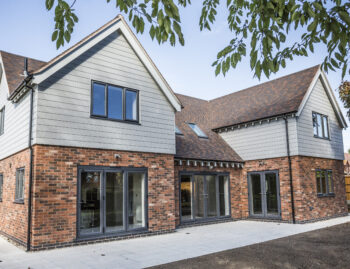 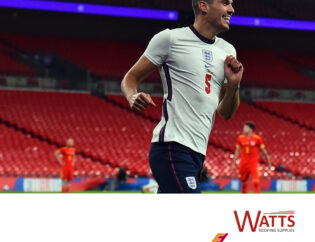 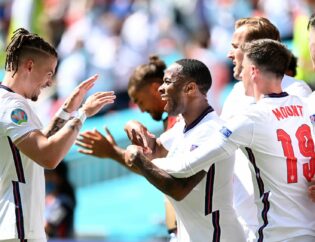 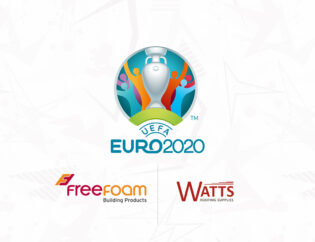 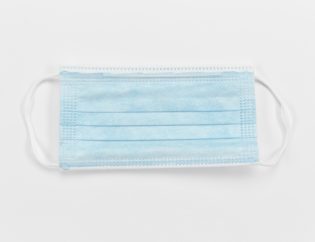 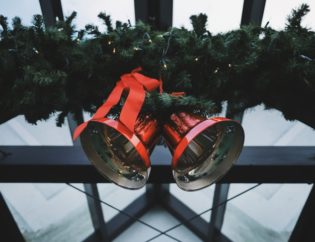 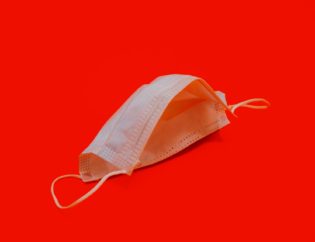 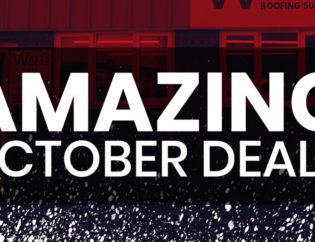 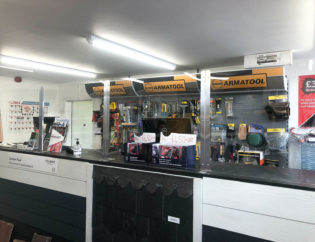